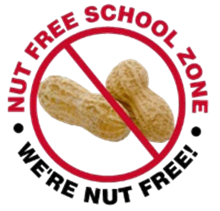 This week we it was lovely to see the Kinder and Year 1 students return so happy and eager to learn along with our staff. Next week we look forward to having the Years 2 to 6 students return. We certainly hope that lockdown becomes a practice of the past as school life begins to resume to full time learning. Thank you so much to our Kinder and Year 1 parents who have endeavoured to follow all the Level 3+ restrictions. It isn’t easy but we navigate this road together. The children have quickly adjusted to remaining within their Cohorts for playtime and pick-up and drop-off.

The Father's Day raffle was unable to be drawn due to remote learning. The raffle is now a wellbeing raffle, with prizes to be won for every family. Please return all raffle ticket butts and money to the front office by Thursday, November 11. The raffle will be drawn at school on November 12. If you require additional raffle books, please contact the front office. Proceeds are going towards the purchase of new IT equipment for the students. 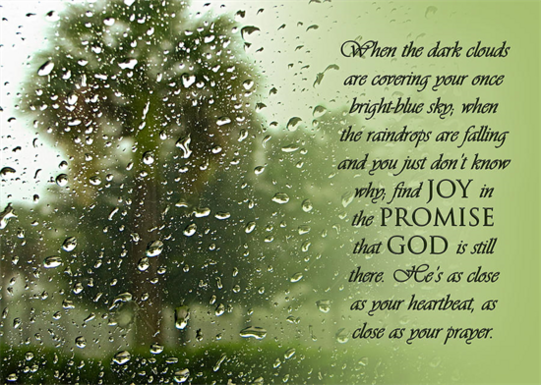 Congratulations to all our students who represented St Bede’s last week online at the Northern Region Public Speaking Competition. The level of presentations was truly amazing with adjudicators all expressing the difficulty in selecting place getters, especially a winner.

Thankyou to Mrs. Germaine Hannaford, Mrs. Jackie French and Mr. Michael Crosby who gave up a great deal of time to adjudicate Years 3-6 speeches. Topics were quite open ended and allowed the speakers opportunity to be creative and distinguish themselves from the other speakers.

The top two speakers from each year level will represent the region at the Archdiocesan Competition in November. Mr. Galvin will communicate the details when they become available.

It’s that time of year again!
With all this lovely rain, collect, feed, train and even decorate your snails for the greatly anticipated St Bede’s Melbourne Cup Snail Races.

Students are invited to bring in 1-2 snails only in a secure container on Tuesday 2 November. Barrier trials will be run [or slid] before school with year level events at recess. The fastest snail from each year level will compete in the Snail Cup at lunchtime. Students who choose not to bring in a snail are welcome to watch. 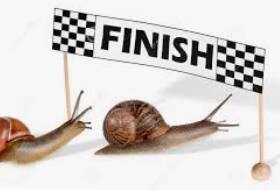 During this term, Year 5 engaged in writing an information report based on an Australian native animal. In order to do this, every day, in week 1, they researched and answered questions based on their chosen animal. During week 2, the students collated their responses and structured paragraphs around their research. The information reports were excellent!!

The Eastern Quoll is one of four different Quolls that are native to Australia.Quolls are marsupials because their young, also known as pups, spend the first part of their lives in a pouch.The Latin classification for a Quoll is Dasyurus Viverrinus.

The Eastern Quoll has four paws,however it is different to the other Quolls because it only has four toes, not five on the hind feet. They also have a pointed nose,a bushy tail and the back is covered in spots. Their fur is either light fawn or near black with the belly fur being white. The Quoll also have sensitive ears.

The Eastern Quolls are carnivores,they eat spiders,cockroaches and grasshoppers, however they are known to take on small mammals such as rabbits, mice and rats.The Eastern Quoll is a solitary predator hunting mainly at night.Their diet does not differ between the seasons, however they do compete with the Tasmanian Devil.

The Eastern Quolls are pregnant for 21 days. The young are the size of grain of rice, up to 18 young are born but only six survive because the mother only has six teats. A Quoll pup will stay in its mothers pouch for 8 weeks and are weaned when they are up to 18 to 20 weeks old. The Eastern Quoll lives between 2-5 years in the wild and up to 7 years in captivity.

The Eastern Quoll are native to Australia and New Guinea. Genetically it has been seen that Quolls evolved 15 million years ago. The Quoll is referred to as a ‘native cat’ or ‘tiger cat.’ 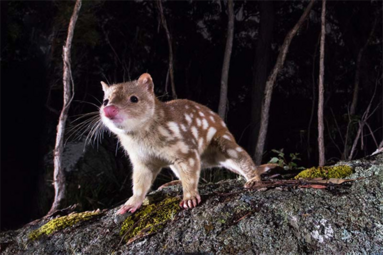 Helping your Child adjust back to School

Please find below link for a article on how to help your child adjust back to school.

How parents can help children adjust to being at school after lockdown (thenewdaily.com.au)

Our school counsellor, Ryoko is available each Thursday, during the school term, for online sessions. If you think your child would benefit from seeing Ryoko, please email her at ryoko.koyasu@catholiccare.cg.org.au. The links for parents to access counselling are provided below: 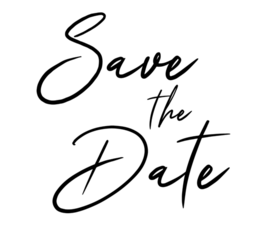 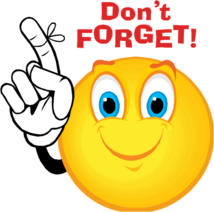 Read More
School Fees
School fees have been posted or emailed to parents this week.
The due date for payment is Friday 5 November.
Any familes that are unable to pay their invoices by this date are asked to contact the office, either by email office.stbedesb@cg.catholic.edu.au or phone 0248422413.
If your family income has been affected by COVID please contact the office as we may be able to help.
Year 5/6 Camp
Year 5/6 parents will notice that the camp fees charged in Term 2 have been refunded to your fees.